You are here: Home / Laughter Wellness 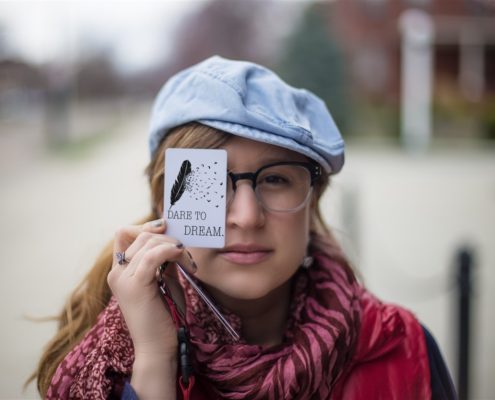 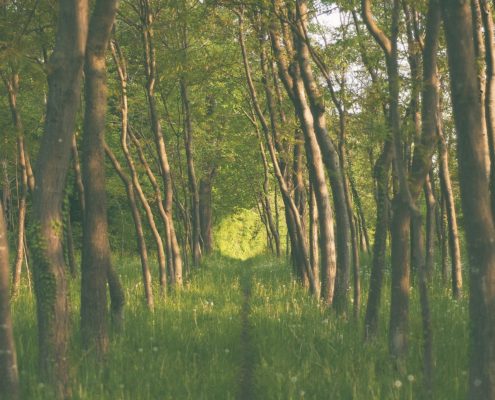 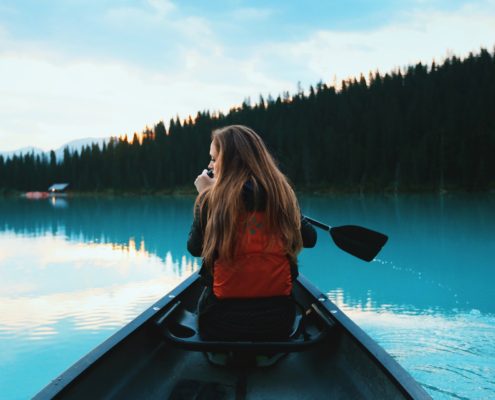 The ‘weird’ one in the mix, Laughter Yoga, is not yoga but it is definitely a stress release and a lot of fun! Started in India more than 20yrs ago, LY has become a worldwide phenomena and is used in hospitals, aged care and schools, as well as widely in the corporate world. We can offer workshops between 30-60mins and for groups of all sizes and ages.

Life is not a laughing matter!

Seriously, doctors, research scientists and thousands upon thousands of laughter clubs around Australia and around the world are testament to the incredible benefits of regular and sustained laughter.

Laughter is proven to:

The laughter movement was founded in 1995 by Dr. Madan Kataria, a doctor in India.

Our laughter sessions are inclusive and non-judgemental. Young, old and all in between. All levels of physical fitness and mobility. All are welcome and will be welcomed. LY has been successfully used in hospitals, including with terminally ill patients, retirement homes, schools, universities and, increasingly, in the corporate world, all with outstanding results. A clinical study into the effects of LY on kidney dialysis patients noted improvements in memory, pain suppression, resilience and mood.

Interesting fact: it is impossible to have a negative thought when you are laughing. Try it yourself. Or, better yet, try it with us.

We have done laughter yoga with small women’s group, Kiwanis, wellbeing days and a group of 130 cancer patients and their carers. We also recently did a Federal Government Conference.

Call us for more details – you know you want to!

Laughter at Live in the Now Foundation Conference